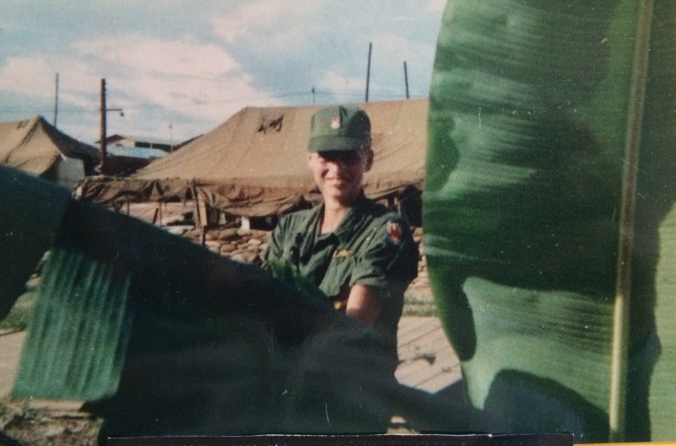 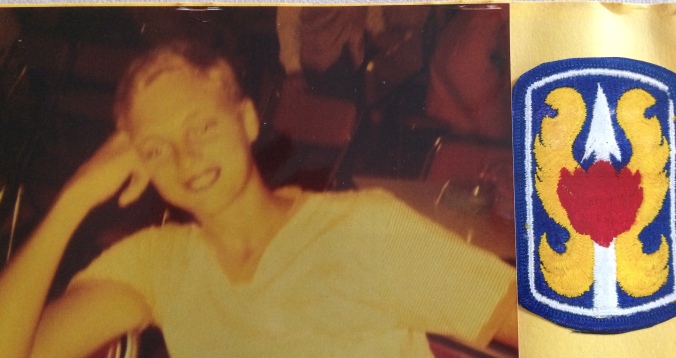 Wednesday March 7th is my 50th anniversary of leaving Vietnam. I never thought I would see this day.

I joined the army at age 17 in July 1966. I was certainly young, stupid, and innocent. When I got out in 1969 I was not old enough to drink and got kicked out of Caesar’s in Reno. I had certainly changed and was also perhaps a little less stupid.

I went to Vietnam March 9, 1967 and returned March 7, 1968, a long 363 days. The Tet Offensive of 1968 was a terrible surprise for which I still blame General Westmoreland. I was not a hero or a leader. I was often afraid and just a common GI of the 199th Light Infantry Brigade. While in Vietnam I spent a week in a military hospital, not for wounds but for food poisoning (figures, the army cooks gave me bad canned tuna). I went and came back as a private (E4).

Being a Vietnam Vet in 1969 was not politically correct. At junior college one young lady spit at me and called me a baby killer. At least one other declined to go have a soda because I had not gone to Canada to avoid the war. And no one thanked me for my service or going to war. Two years ago Heather Rooney and Laura Neisius thanked me (thank you again ladies) and they were the first and only to do so.

Sometimes when I am in DC I stop by “The Wall” and say hello to friends and former colleagues. I never have understood why my name is not on the wall when so many smarter people are listed. Some of them could have been the Abe Lincoln, Winston Churchill, Nelson Mandela, or Albert Einstein of my generation. With all respect the Vietnam vets Senators Kerry and Gore are not of the same caliber but then few are. As Joel Osteen says, “if God has put a period on it then don’t make it a question mark.” I have finally quit asking why.

The picture and the YouTube http://youtu.be/Oyd1EVGBqro, neither of me, shows most of what I did while in Vietnam with the 199th light Infantry brigade when not filling sandbags or literally burning shit (true, we burned it to get rid of it). Most of the time we traveled by helicopter with the 106 on a sling under the helicopter to be dumped in the jungle, swamp, or rice fields; or secondary (with much personal preference) we rode in a jeep with the gun mounted on the jeep too.

The funny part, I was not trained to be a grunt (infantry) nor a gun bunny (artillery). I was trained to be an artillery surveyor (graduated 3rd in class of about 80). HQS decided they did not need my skills and assigned me to the 106 platoon. I blame Mickey Mouse as I was reading a comic book when the Sargent arrived to pick a volunteer and Tompkins was writing a letter to his wife, I got the pick. (Tompkins, who barely graduated in the same surveyor class, spent a lazy safe year at HQS shuffling papers, good for him).

Life is funny. I did not serve in my trained job but I was better off than many others. While in Vietnam I spent a week in the hospital but it was for food poisoning. I had a battle field operation but it was for an ingrown toenail. I went thru the Tet Offensive of 1968 but was protecting base camp and not looking for the Viet Cong as they came storming at us (bad call there). Two bee hive rounds from the 106 by another outfit killed 67 Viet Cong.

I did not like Vietnam and have no plans for visiting.  I would have to be 165 years old before it got on my bucket list.  It took until about 1979 before fireworks did not cause me anxiety, or jumping and it took until about 1999 to stop being prejudice against Vietnamese.